The last island summit in 2018, I had succeeded in including in Abe's speech the expansion of the Austronesian language people, a seafaring people thousands of years ago, as shown in this map.
Team Abe's Kanehara and Taniguchi did not know this. It was only in 1655 that Prince Dara Shikoh of the Indian Mughal Empire spoke of the confluence of the two oceans, but this was a conceptual one. Thousands of years earlier, the ancestors of today's Pacific island nations (and possibly the Japanese) really did cross the two oceans of the Indo-Pacific.
Prime Minister Abe, or rather his speechwriter Taniguchi and Team Abe, did their due diligence on the banana expansion story I wrote about in my English article and included it in Abe's speech.

Cozyup" by Koji Iida, a compilation of interviews with former Prime Minister Shinzo Abe
In this interview, Prime Minister Abe says exactly the same thing as I did, that the Indo-Pacific Initiative means the ocean as a public good and freedom of the seas. Our thoughts were the same. From 33:30
There is something I did not tell Team Abe. I didn't tell Team Abe because I was afraid they would be alarmed because it was too political. This is an example of how history can be used for political purposes, that is, the starting point of this Austronesian language family is Taiwan. This is the established academic theory. It is a theory derived from linguistics, archaeology and other sources. Taiwan's President Tsai is using it as a political counter-theory to "One China". I have written a little about this in my book "Indo-Pacific Frontier History: The confluence of Two Seas". I have written a lot of details in my blog.
In addition, there is a theory that even President Tsai does not know. The Japanese have a connection with the Austronesian language family. Dr. Naoichi Kokubu and others have discussed the connection with the Jomon people. Obsidian from Hachijojima has been transported to Nagano. The Austronesian languages have been scientifically verified to have travelled thousands of kilometres across the ocean. At least some of the Jomon had excellent maritime skills. 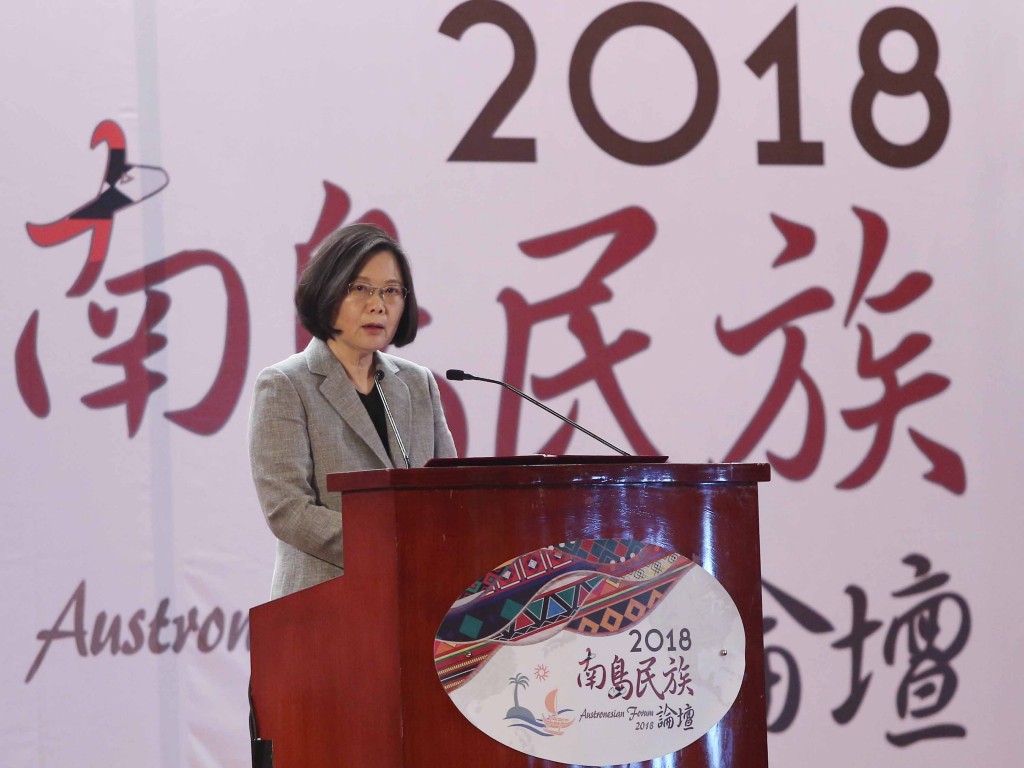