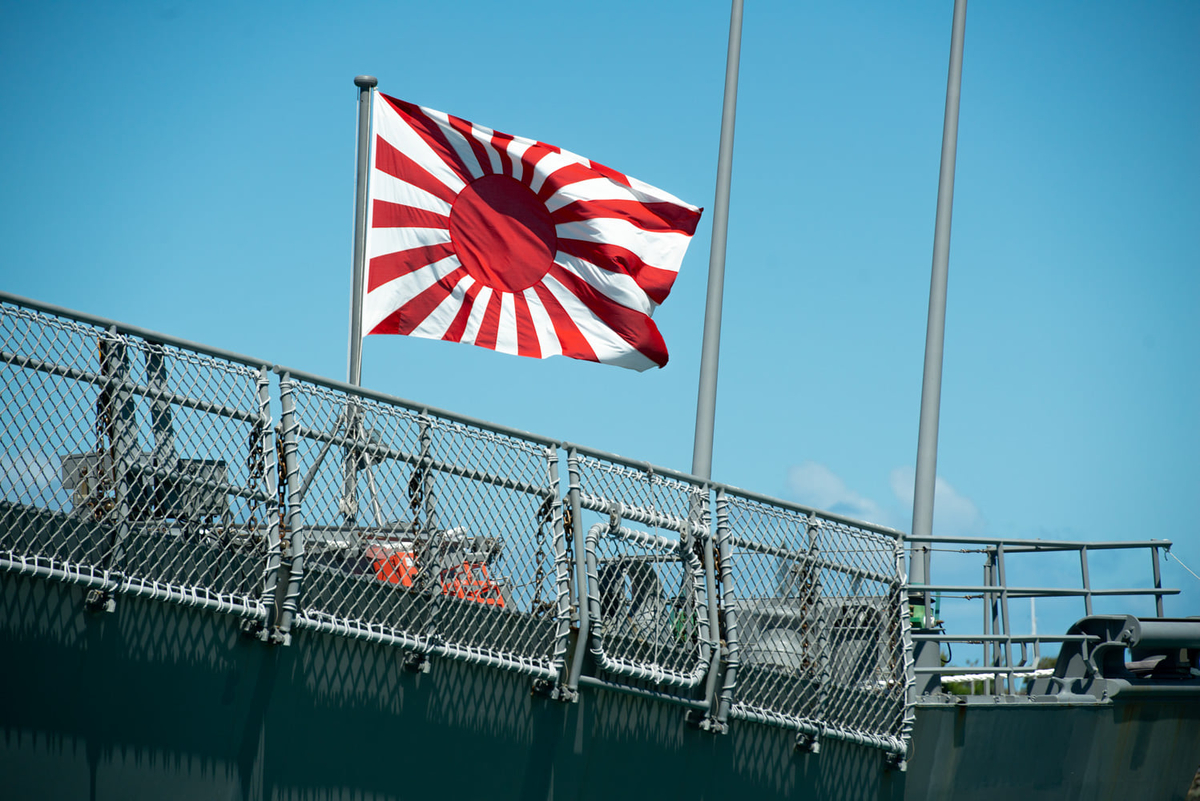 In 2017, I was invited by two parliamentary groups (Maritime Parliamentary Group and Islands Parliamentary Group, both chaired by Keiji Furuya, a member of the House of Representatives) to lecture on the current situation of maritime security in the Pacific. I have already written about this.

The transport of plutonium, which began 1992.

"This autumn, about one tonne of plutonium is to be shipped by the Power Reactor and Nuclear Fuel Development Corporation (PNC) by sea from the La Hague reprocessing plant in France to the port of Tokyo in Japan."

If you don't believe me, you can check the minutes of the Pacific Islands Forum or check my blog. 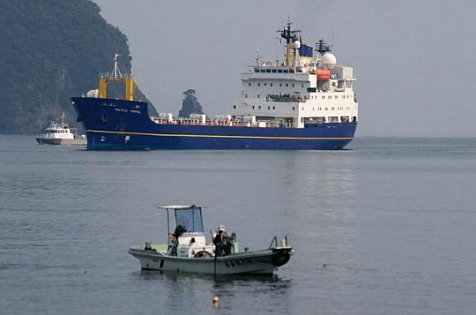 In 1997, Hashimoto's cabinet was in power and Kaoru Ishikawa, a official of the Ministry of Foreign Affairs was in charge. So why MoFA had to deal with Plurtoniumu issue?

Energy security is, of course national priority, but there was another reason.

PALM1 in 1997, did not talk about maritime scurity, but the South Pacific Distance Education Network (USPNet), which was the main ODA project for the this PALM.  I coordinated and lobbied USPNet upgrade project since 1991, for on my own. I wrote my first doctoral thesis on this subject.

In the first place, Japan's policy towards the Pacific island countries was influenced by the problem of nuclear waste dumping at sea in the 1980s. This was one of the reasons for the creation of the Rarotonga Treaty. Prime Minister Nakasone's visit to the Pacific in 1985 was followed by introduction of the Kuranari Doctrine (ODA policy for PICs).
Before Nakasone, Prime Minister Ohira visited Papua New Guinea in 1980. Prime Minister Ohira's Pacific Rim Economic Cooperation had an English title of "Pacific Ocean Community" .

Less than 50 years after Prime Minister Ohira's idea of the Pacific Ocean Community, Japan has finally decided to get involved in maritime security. The PICs part of the Pacific Rim Economic Cooperation was the written by  Professor Akio Watanabe, my mentor and supervisor of my 2nd MA thesis.