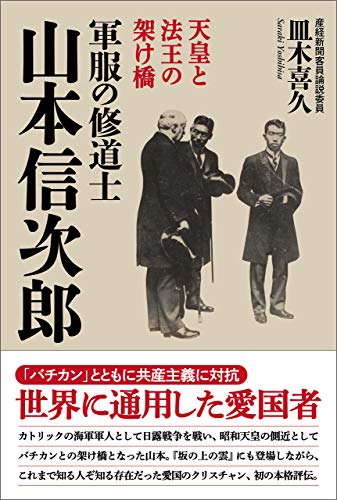 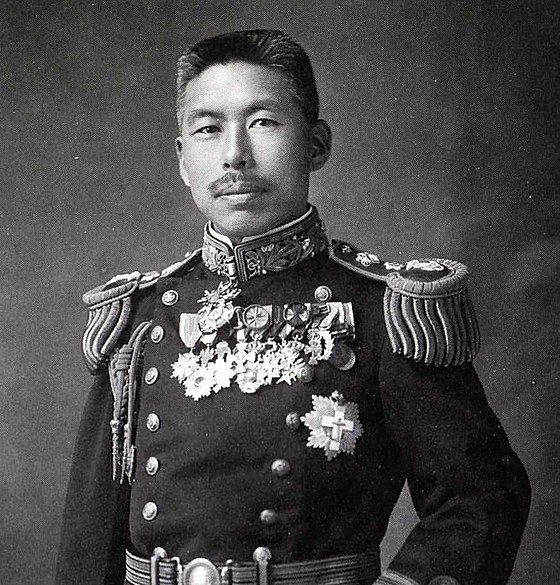 A foothold to the "Father Project.
The biggest obstacle was the United States. In the U.S., when the conflict between Japan and China became fierce, Christian denominations that regarded China as an influential "missionary market" began to compete with each other in adopting an "anti-Japan, pro-China" stance.
Furthermore, as mentioned above, the Democratic Party of US Franklin Roosevelt administration, now in its second term, was infiltrated by "pro-communist forces," and at that time, along with the United Kingdom, it was the largest and strongest "anti-Japanese and pro-communist nation. Even so, Yamamoto visited Catholic clergymen he knew and sought their understanding of Japan.
Of particular note was his visit to the Merino Mission Fathers in Seattle on the West Coast. The Merinole Society was founded in the United States by Bishop James Walsh and others. Its mission was to spread Catholicism in Asia, and it was active in China and the Korean Peninsula, as well as in Japan, especially in Kyoto.
In a lecture he gave after returning to Japan, Yamamoto mentioned his visit to the Merinole Society as a way to "thank them for their great efforts on behalf of the Japanese people and to give them some encouragement for their work."
He did not disclose who he met with or what he talked about.
However, the Merinole Society was "pro-Japanese" among the strongly "anti-Japanese" Christian groups in the United States.
In particular, just prior to the outbreak of war between Japan and the United States, two priests were involved in the so-called “Father Project" a civilian-centered effort to resolve the conflict between Japan and the United States. Considering this, Yamamoto's visit to the Merinole Society is quite meaningful.
On November 25, 1940, two years after Yamamoto's return to Japan from his world tour, two American priests arrived at the port of Yokohama aboard the Nippon Yusen Kaisha's "Shinden Maru. They were Bishop Walsh of the Maryknoll Society and Priest Draut, the general secretary. They were greeted by Shinjiro Yamamoto and Bishop Byrne of the Kyoto Diocese of the Merinole Society. Incidentally, Byrne was placed under house arrest at Koya Church in Kyoto's Rakoku district as an "enemy alien" at the start of the Greater East Asia War.
When he was "released" after the war, he used the radio to persuade American soldiers of the occupying forces to stop roughing up the Japanese.
He is regarded as one of the "benefactors" of Japan and the Imperial Family, as he consistently recommended to MacArthur's General Headquarters of the Allied Forces (GHQ) that the Emperor system be retained.
« "The Jesuits in Nanyo-cho and Admiral S… "The Jesuits in Nanyo-cho and Admiral S… »
プロフィール